What is Race Across America (RAAM)?

Three 1994 Boston College graduates and Ultraman/Ironman/Coach Bob Willix are racing RAAM 2016 in support of Zamela. This team is positioned to be highly competitive in this endeavor as collectively they have endured 11 Ironmans, 3 Ultramans, dozens of Cat races and Cyclosportives spanning two continents.

Contact jeff@zamelayouth.org to inquire about Zamela Racing, Team BC+1 or if you would like to interview to be a part of TEAM BC+1 RAAM crew! 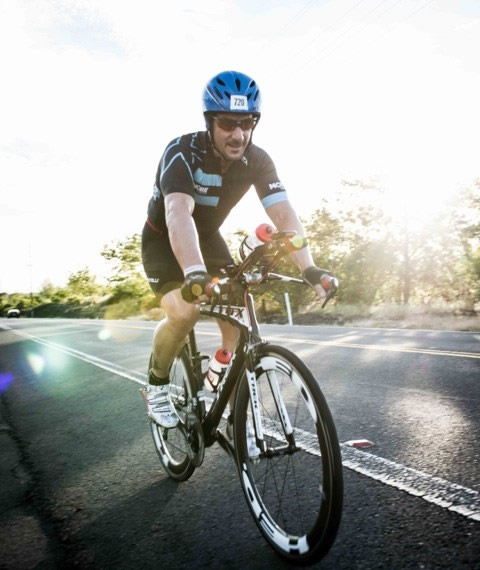 Bob began long distance running when he was 14 to be in top shape for wrestling.  He ended up doing his first triathlon in 1985 in Ft. Lauderdale, Florida where one competitor was a certain young Texan known for his triathlon and cycling exploits.  He ended up doing numerous sprint to 70.3 distances through college and focused primarily on bike racing, becoming a Category 3 race, which he still is to this day.

After entering the endurance world in early 2000, Bob has done 9 Ironman, 7 stand alone marathons, 3- 24 hour bike races,  several adventure races and 4 Ultraman events, eventually competing in the 2016 Ultraman world championships against some of the best endurance athletes on the planet!

Bob will not only be competing in RAAM 2016, but also serving as the endurance coach for team BC+1.  His coaching website is www.willixhealth.com. 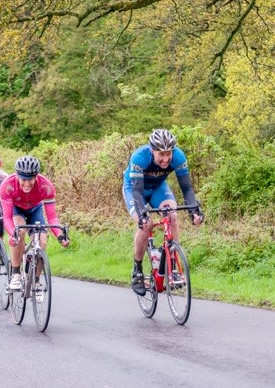 Matt has ridden numerous Cyclosportives in both the UK and continental Europe.  He has completed the Raid Pyrenean, awarded for riding 720 km covering 18 major Cols in the French Pyrenees in a maximum of 100 hours.  He is a member of the Club des Cingles de Mont Ventoux (roughly: club of madmen or crazies) awarded for riding all three ascents of Mont Ventoux consecutively in one day.  More recently he has turned his attention to road racing, where he competes at distances of between 55 and 90 miles. Over the past four years he has consistently placed in the top 10 of the Toachim Vets / PS+ season long points competition.

Matt is 44 years of age and is married with two daughters 13 and 11 years old.  He lives in St Albans, England.  In addition to spending time with his family his interests include cycling, skiing, hiking and rafting. 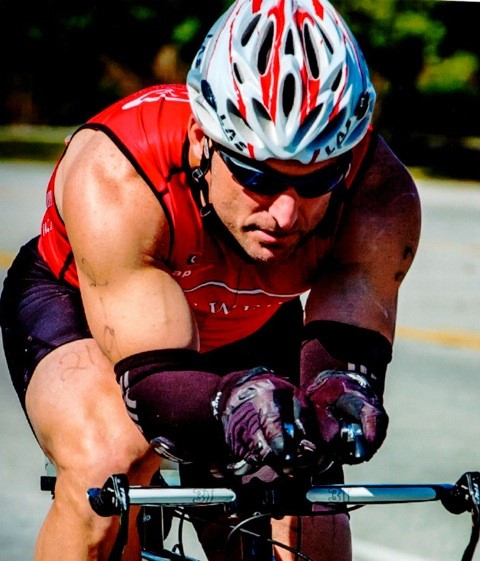 Ever since watching the 1981 movie Cannonball Run, depicting the famous 1970's cross country car race from NY to California,  Mark always had the vision to one day do the same cross country trek in a convertible Corvette.

Funny that he now has his convertible but instead of racing with 4 wheels and 420hp, he will have just 2 wheels and less than a quarter horsepower to help power Team BC+1 3,000 miles across the USA.

Mark’s completed an Ironman, sailed offshore from Maine to the Bahamas and won the NY City Spring Relay with his wife - but it's apparent that there are no pre-determined qualifications that guarantee a successful cross country bike race.  Mark is confident that Team BC+1 has assembled a unique stable of four amateur endurance athletes that will be supported by some of the most experienced crew in the sport.

This race couldn't happen without his wife and three boys who fully support him during every mile of training. Team BC+1 is excited to be raising charitable funds for Zamela (www.zamelayouth.org), a 501(C)3 not-for-profit whose mission statement is to support "in need" youth athletes. Zamela= Building Confidence Through Youth Athletics! 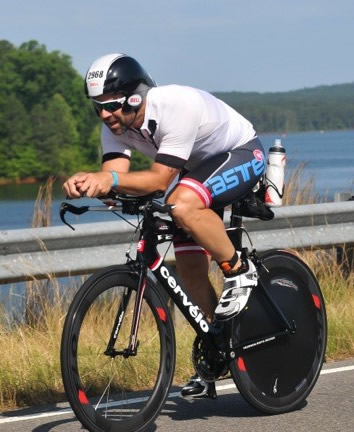 After a decade of late night Beer League Hockey, and weekends on the links leaving his once athletic body in shambles, something had to change. All it took was a sprint triathlon on a second hand GIANT TCR and he was hooked.
The endurance athletic bug had bitten hard, and interestingly enough the cycling aspect of the race became a strength. Some 20,000 miles later the TCR is still seeing some use, but as you may guess there is company in the weapons of choice.

The progression from Sprint, to International, to lots of 70.3's, finally culminated in a successful Ironman leaving Jeff with the question, “What's next”?  Enter Boston College classmate Mark DeNatale with some crazy idea about riding one’s bike across the country in a race. Surely he meant as part of an 8-man team right? The road not taken had turned into let's take all those roads.

Fortunately, Jeff’s wife Kim and three children are super supportive of all his racing endeavors including this one. The best decision he ever made was hanging up that Chicago Mercantile Exchange trading jacket for the stay at home Dad coat.  Following his heart has led Jeff to Oceanside, with a spectacular team, and a Foundation that is going to influence many.  Save a beer for him at the finish!

He has been an avid cyclist for the past 30 years, focusing on road riding with an occasional dalliance in the world of mountain biking and triathlon.
When not riding or working, he coordinates the ferrying of two daughters between school, horseback riding lessons, and dance classes - perfect experience for the logistical challenge of getting four well trained cyclists across the country in the shortest amount of time.

He spent his childhood playing soccer, football, and taking his bike to all the places his parents forbid him to go.

Growing up in Green Bay, Wisconsin, the Packers were his first experience with how sports can shape an individual and even a community.  In the winter of 1980, Scott witnessed fellow Wisconsinite Eric Heiden win 5 gold medals in the 1980 Winter Olympics at Lake Placid.  While trying to learn as much as possible about Eric Heiden, he discovered that cycling was the most popular form of training for speed skaters in the off-season.  This training insight gave Scott a new found love of taking his bike everywhere he could go.

Then, in the summer of 1984, Scott watched Americans Alexi Grewal and Connie Carpenter win the gold medals in the men's and women's Olympic cycling road race.  He was in awe of the distance covered and the speed of the riders.
This new found passion of bicycle racing led him to watch Greg LeMond's 2nd place finish in the 1985 Tour de France.  The drama, suffering, and excitement of that year's race cemented cycling as one of cornerstone of Scott's life.